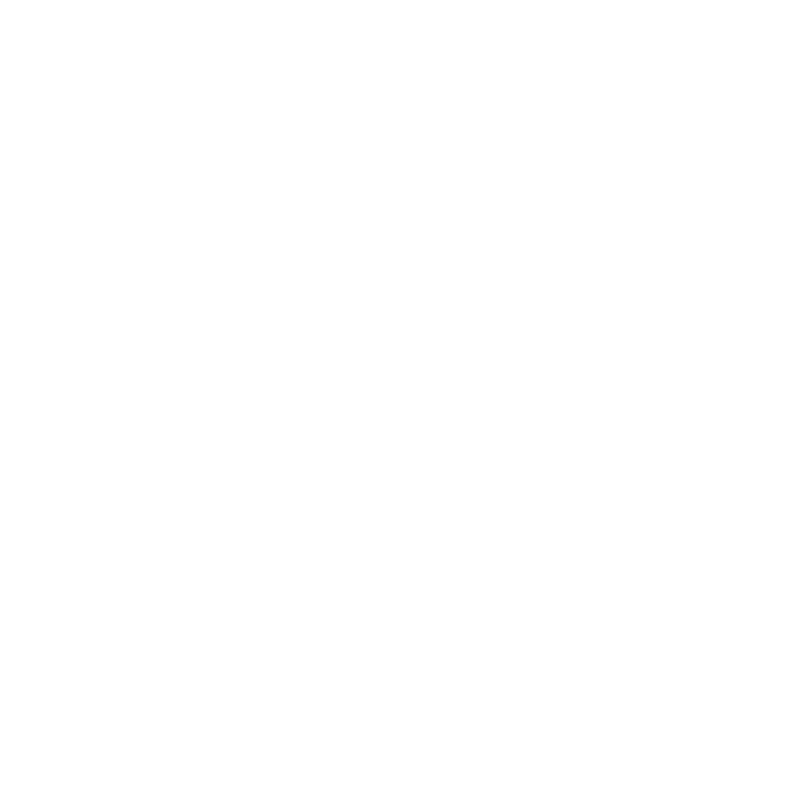 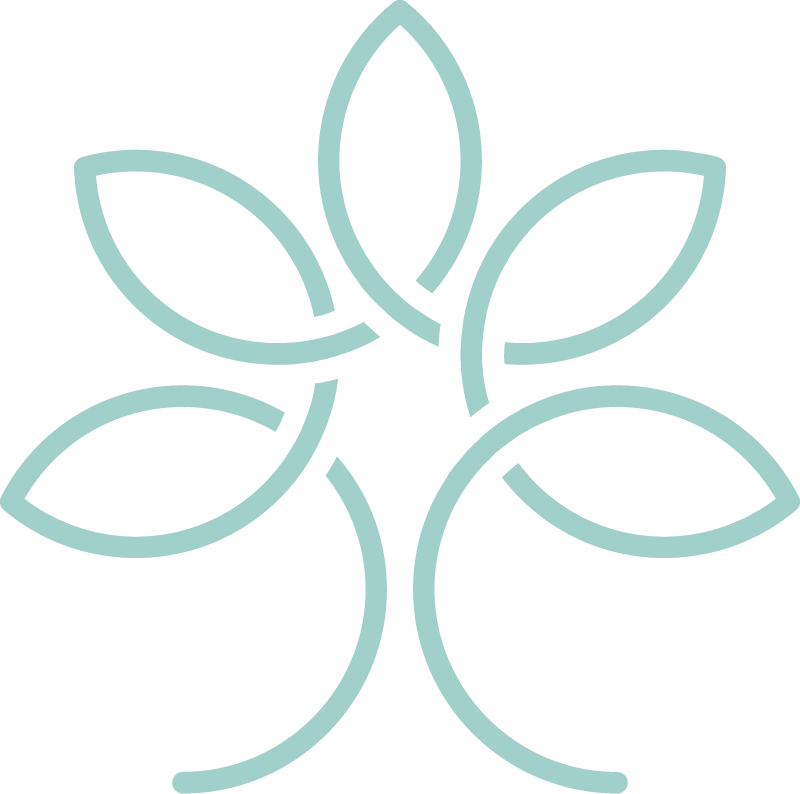 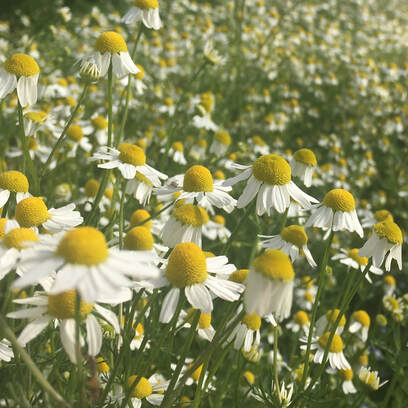 You might think I’ve got my seasons mixed up, but honestly, Autumn is the best time to act to get on top of your hay fever for next Spring and Summer.

You might be surprised to know that hay fever is actually defined as a chronic disease. That means it’s there all the time.So yes, your symptoms might be over with for this year, but no, your hay fever isn’t gone.

The symptoms you suffer with during the hay fever season are an acute flare up of a deep-seated chronic disease.

I imagine sufferers do that as they don’t want to be to be known as the person that moans about a bit of sneezing and a runny nose as that’s what hay fever is perceived to be by people that don’t know better.

In 2018 a number of national newspapers ran stories on hay fever which offer support to this theory. Research reported in The Independent on April 22nd 2018,  found that one in five sufferers were so badly affected by their hay fever that they had to take time off work. However, a third of these people lied to their boss about why they needed time off as hay fever was not seen to be a legitimate reason to stay at home.

Anti-histamines are the most common conventional way to deal with symptoms of hay fever. As a homeopath it was particularly interesting (and actually quite a surprise) to see reported that of all those that use anti-histamines to manage their symptoms, 84% of them admitted that they still suffered.

Are you one of the many that take medication to suppress your symptoms but still suffer?

Perhaps you don’t like taking medications but are fed up of suffering?

​If you answered ‘yes’ to either of these questions then this could be just what you’re looking.

The Hay Fever Prevention Plan works by addressing your hay fever when it is dormant – that’s why now is the perfect time to act.​​ Let me tell you a bit more about it:| It’s a simple, structured and individualised plan. You follow the 5 week plan in Autumn and the New Year.

Ultimately the plan gives you the chance to enjoy the summer again using an entirely natural approach. What’s more, because of the way that homeopathy works, you’re likely to see improvements in more than just your hay fever. 🙂

If you already know that now is the time for you to act then please click here to book your Hay Fever Initial Consultation with me.

For those of you that would like a bit more information first then click here to book a free 30 minute, no obligation, Discovery Call with me, or send me a message. ????

As a former hay fever sufferer myself, I know what a difference this plan can make and I would love to help you make this change in your life. ​Just think, if you take action now, next summer you could be walking through a field just like the one above and actually be enjoying yourself. 🙂

I look forward to hearing from you soon.

A few ideas for coping in times of stress

Anxiety & StressLifestyle & well-being
A few ideas for coping in times of stress As I write this post, we are in the middle of [...]

A moment of mindfulness to start your day

Anxiety & StressLifestyle & well-being
What do you do to start your day? Getting outside first thing in the morning might not be a priority [...]

Keep in touch with my friendly and informative newsletter. Direct to your inbox every two weeks.

You can unsubscribe at any time, but hopefully you won’t want to!

How to Get In Touch

You can use my online booking system to book a consultation or Discovery Call at a time to suit you.

If you prefer, you can email or telephone. Leave me a message if I can’t take your call and I’ll get back to you as soon as I can.

I look forward to hearing from you!